How I became a professor

If you’re thinking about an academic career, this might provide you with some inspiration. A recent post by the wonderful Tamara Hervey, Jean Monnet Professor of EU Law 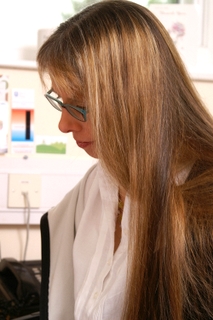 An old “blog”, originally not written as a blog. Recently someone (Gauthier de Beco http://www.law.leeds.ac.uk/people/staff/beco/) ,whom I don’t even know yet, but with whom I hope to be collaborating soon, emailed to say he had found it encouraging. So I thought it was worth sharing here:

How I became a professor

Even as an undergraduate, I knew that I would value autonomy over my work more highly than salary. I didn’t want to have a boss, or work as part of a much bigger team, without any control over what work I was doing, or the hours during which I did it. I wanted to do a professional job, but one over which I had some say over the direction of my work. I also wanted to have some kind…